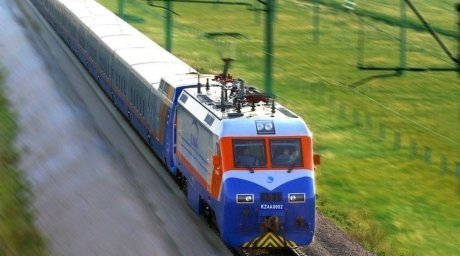 "Construction of the high-speed Astana-Almaty railroad has started this year," Zhumagaliyev said in the Majilis (lower chamber of the parliament).

This railroad line will decrease the traveling time between the two cities from 12 to 5 hours.

The new route will be around 1,011 km long, 400km shorter than the existing one.

Kazakhstan President Nazarbayev made an instruction to build this high-speed railroad branch in the beginning of 2013. He said that the line had to be constructed in 5-6 years.