Half of Almaty mosques equipped with video surveillance systems 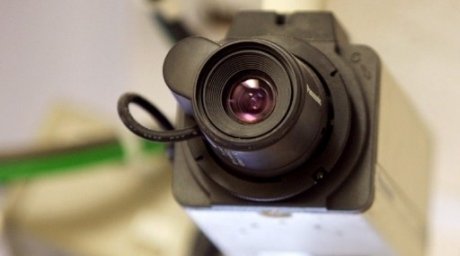 The purpose of the cameras is to ensure security of the people attending the mosques and protect their belongings. The cameras have been installed in 14 of 30 Almaty mosques. The Muslims Spiritual Management (government arm supervising Muslim religion in Kazakhstan) states that the cameras are installed in the mosques out of donations and upon request of the congregations.

The mosques started installing the cameras only a week ago, but have already felt the results. Earlier dishonest visitors used to steal shoes, bags, documents and clothes from the mosques. Right now there is hope to find the thieves. "There have been cases when we identified and found these people and reported them to law-enforcement authorities," naib-imam of Almaty Central Mosque Nurmukhammed Iminov said.

TV-channel notes that the video surveillance cameras have also been installed in Christian churches, the synagogue and the Catholic cathedral in Almaty.