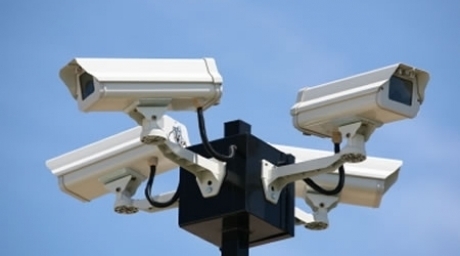 Video surveillance cameras installed at road posts in Kazakhstan are generating good revenues for the country.

According to Head of Kazakhstan Transport Control Commission Bakhyt Abishev, in 2012 video surveillance system helped transport control officers return 10 times more money to the budget than last year. The official told this to BNews.kz during his visit to Karaganda oblast.

"The latest monitoring of the posts connected to the video surveillance system showed that their efficiency grew several times. In 2 months of last year all 12 posts collected around 15 million tenge ($101 thousand) in taxes and overweight levies, while now we have collected almost 150 million tenge ($1 million) in just 1 month. The efficiency increased 10-fold," Abishev said.

He noted that Kazakhstan Ministry of Transport and Communications monitors all 12 posts in the country around the clock. "There is a hot line 117 that everyone can call to complain about our employees, if they violate the transport legislation," the official stressed.

According to Bakhyt Abishev, all 28 mobile posts of transport control in Kazakhstan will be equipped with video systems by the end of July 2012.