Kazakhstan to spend over $23 billion on 60 transport projects 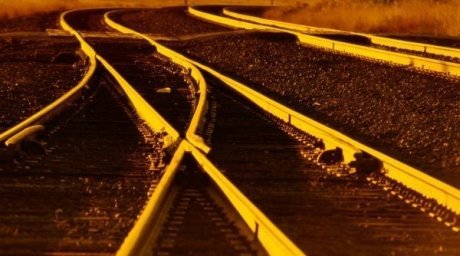 61 transport and infrastructure projects worth over $23 billion are scheduled to be implemented in Kazakhstan by the end of 2014, Tengrinews.kz reports citing Vice-Minister of Transport and Communications Azat Bekturov as saying at the international seminar called Transit and transport potential of Kazakhstan.

In particular, the plan is to construct 1,600 kilometers of railroads, as well as repair and reconstruct 20 thousand kilometers of car roads. Bekturov said that the Ministry was also planing to modernize airports' infrastructure, the national trade fleet and Kazakhstan's sea ports.

The international port in Aktau is an important project as its share in the total freights turnover of the Caspian Sea makes 29 percent. "To expand Aktau port, we are gradually implementing the project of its northward expansion and construction of three dry-cargo terminals," the Vice-Minister said.

Bekturov added that the Ministry would continue working on the Western Europe-Western China project in 2013. The authority also planed to reconstruct Taraz and Taldykorgan airports. New railroads would connect Central Kazakhstan with Western and North-Western Kazakhstan.

Earlier Kazakhstan Transport and Communications Minister Askar Zhumagaliyev said that 9 thousand kilometers of general roads would be repaired in Kazakhstan in 2013. Besides, works would start on construction of up-to-date roads from Astana to Aktau, Almaty and Ust-Kamenogorsk.