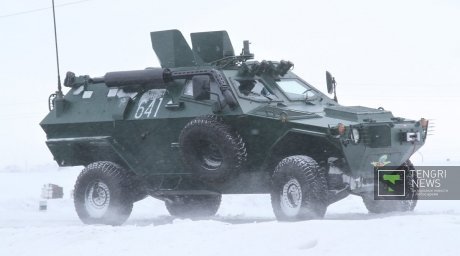 "Armored vehicles Cobra were tested in Kazakhstan in 2011 and have been used by its army since 2012. Last year the Supreme Commander-in-Chief signed a project of the plant for assembly of these vehicles to be launched jointly with Turkey in 2014. The same year the vehicles from the plant will start to be supplied to divisions and military bases of Kazakhstan Armed Forces. Construction of the plant has already started in our military unit," Almaz Dzhumakeyev said.

As for the expected production capacity, Dzhumakeyev assured that the plant would produce enough vehicles for Kazakhstan's Armed Forces.

A memorandum of cooperation was signed with OTOKAR Otomotiv ve Savunma Sanayi A.Ş. 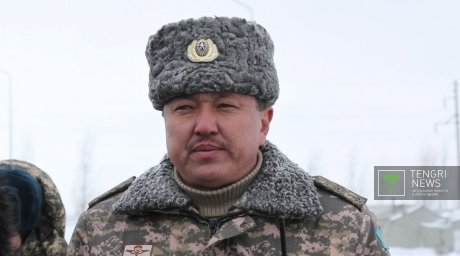 for production and post-sale maintenance of Cobra armored vehicles during KADEX-2012 international exhibition in Astana.

Cobra vehicles were highly appreciated at the trainings of the SCO member-countries in Tajikistan.

Cobra armored vehicles is aimed for transportation of personnel. Its crew includes 7 people and the engine's volume is 6.5 liters. Its armor can resist to up to 7.62 caliper weapon. The maximum speed is 100km/h and the fuel tank is enough for 400 km.