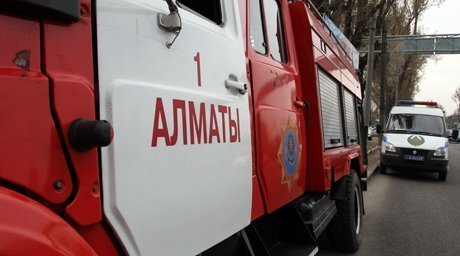 He specified that construction of one fire station was already underway in Karasu region. "One fire station is being constructed in Karasu region, design and estimate documents for the second one have already been finalized. About 900 million tenge ($6 million) have been allocated for the construction so far, so it will be a standard six-gate fire station," Nurlan Madyarov said. "These funds (900 million tenge ($6 million) are all for the first station," he specified.