Next year Kazakhstan will start investing oil savings into its own economy, according to the country's Economic Affairs Minister Erbolat Dossayev. "In 2014-2016 Kazakhstan plans to inject its oil savings into the national economy, notably infrastructure projects to boost transit shipment and facilitate Kazakhstan's exports to global markets", Kursiv.kz quoted the Minister as saying. 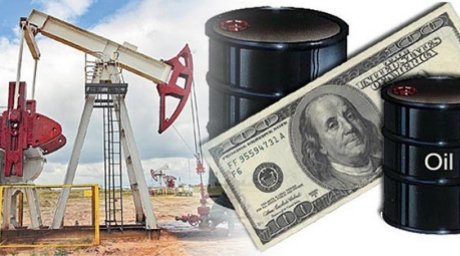 To this end, the annual transfer [to complement the country's budget] from the National Oil Fund will make up about $9 billion, with an extra transfer of $980 million to be earmarked in 2014 [according to an earlier statement made by the Minister, this special transfer will go to finance prep works for EXPO-2017 to be held in Astana and some large-scaled infrastructure projects].

Assets of the National Oil Fund will exceed $122 billion by 2016, Newskaz.ru reported, citing the country's Minister of Economic Affairs and Budget Planning Erbolat Dossayev as saying on the sidelines of a government sitting August 28.