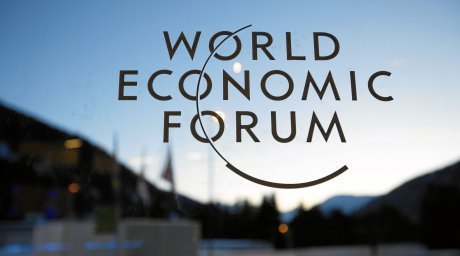 Joining the club of the Top 50 most competitive countries of the world has been a long-term priority for Kazakhstan. It has been hard had to achieve it for several years.

"Kazakhstan improves by one position to rank 50th this year. The country benefits from a flexible and efficient labor market (15th) and a stable macroeconomic environment (23rd) at a time when many countries are struggling in these areas. Kazakhstan's main challenges relate to its health and primary education systems (97th), its lack of business sophistication (94th), and its low innovation (84th)," the report writes.

Kazakhstan's neighbors, China and Russia, are ranked 29th and 64th, correspondingly. The rating's leaders traditionally include Switzerland, Singapore and Finland. They are followed by Germany, the U.S., Sweden, Hong Kong, the Netherlands, Japan and Great Britain. The last countries in the rating are Burundi, Guinea and Chad, ranking 146th to 148th.