Opening a nuclear medicine center in Almaty will cost around 9 billion tenge ($60 million), Tengrinews reports citing Chairman of the Atomic Energy Commission of the Kazakhstan Ministry of Industry and New Technologies Mazhit Sharipov as saying after the official ceremony timed to the Nuclear Worker's Day in Kazakhstan (September 28). 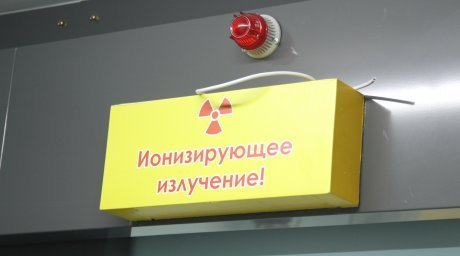 "We have a lot of uranium but we would like to implement other projects. We want to overcome our dependance on export of raw materials and create the full chain from the raw materials to the finished goods. Opening of the nuclear medicine center is one of our big projects. The project is run by the state and all the funds come from the state budget. As for the money, the cost of the whole project is estimated at around 9 billion tenge," Sharipov said.

According to him, the facilities for production of radiopharmaceutical agents for the future center are currently being built in Kazakhstan. The center will be aimed at detection and diagnostics of oncological diseases at early stages.

"If these diseases are detected early, there are more chances to treat the persons. The project is very important. It will be implemented in Almaty," the official said.

Speaking of the implementation period, he said that the project includes technical and medical stages. Two ministries are responsible for these stages.

"The technical stage includes construction of cyclotrons, facilities, etc. We plan to finish this project in the beginning of 2015. The medical part will be supervised by the Healthcare Ministry. Being the technical experts, we are responsible for the first stage. As you know, there is no such sector as nuclear medicine in Kazakhstan so far, even though it is widely applied abroad and there is a need for it here. We think that the project will enable us to cover not only Kazakhstan, but other countries as well. We plan to train our experts in Europe and Russia," Sharipov said.