China and Russia to spend $400 million on Kazakhstan power plant 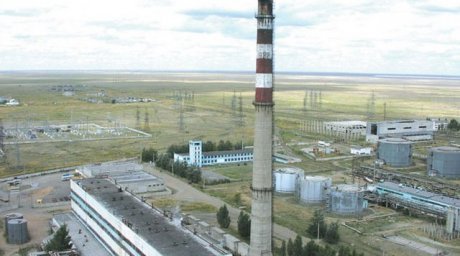 The construction project is estimated at more than $700 million. Vnesheconombank and the China Development Bank agreed to loan this amount.

Kazakhstan ratified the Treaty with Russia on construction and future use of the third electric power unit at Ekibastuz GRES-2 Power Station in January 2011. President Nursultan Nazarbayev signed the Treaty. The agreement to build the third electric power unit at the power plant was reached in 2010 at a meeting of the Presidents of Kazakhstan and Russia