Astana is tapping into security before EXPO 2017

The upcoming EXPO-2017 is expected to bring over 3 million visitors to Astana. For the capital city with a population less than a million it is a great responsibility in terms of accommodation and security. The problem with accommodation of such a large number of visitors is being taken under control by the municipal authorities, but the issue of security is yet to be resolved. Kazakhstan President Nazarbayev specifically instructed the officials to solve the security issue, Tengrinews reports. 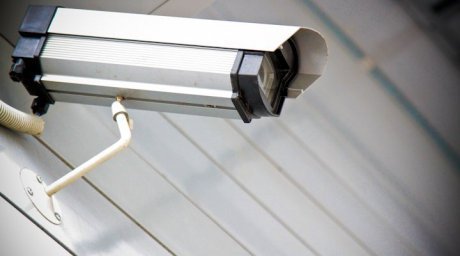 President Nazarbayev stressed that security is the major concern. "We have some experience of hosting an OSCE summit. We have to ensure security of all the people in Astana. The city streets must to be furnished with special surveillance equipment, " the President said.

Kazakhstan Minister of Internal Affairs Kalmukhan Kassymov responded with a plan of installing additional 2.5 thousand surveillance cameras in Astana streets. According to Kassymov, the Ministry is working with the regional authorities to prepare Astana for the EXPO-2017.

Kassymov said that to minimize conflicts and misunderstandings between citizens and the police, all the policemen working in public places would be equipped with cameras.

Hopefully, in its strive to follow the suit of London and multiply surveillance cameras in the streets, Astana will not infringe on the privacy of its residents and guests.