8.6 BILLION OF TENGE HAVE BEEN ALLOCATED TO CAMERAS WITH RECOGNITION OF PERSONS IN ALMATY

IN ALMATY IN THE PLACES OF MASS ASSEMBLY OF PEOPLE WILL INSTALL 1 000 CHAMBERS WITH FUNCTIONS OF RECOGNITION OF PERSONS, REPORTING TENGRINEWS.KZ WITH A LINK TO THE HEAD OF "ALMATY DEVELOPMENT CENTER" TO JANUEL FOR THIS OF THE CITY BUDGET ALREADY ALLOCATED 8.6 BILLION TENGE. 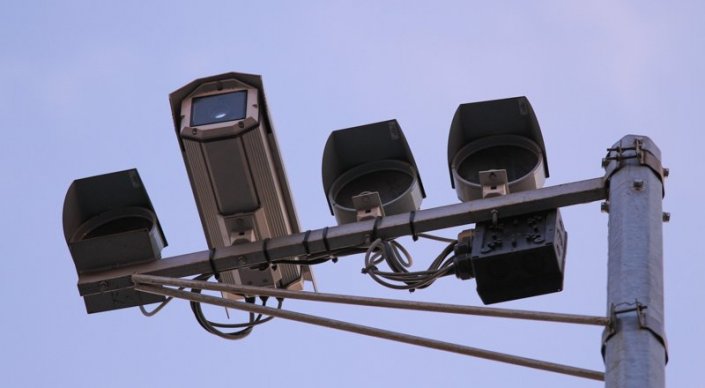 The project was named "Video monitoring system for crowded places." High-precision digital cameras will be installed in selected public areas of the city. The resulting image will be sent to the operational control center of the Almaty Police Department. A contest will be announced soon and the installation of these cameras has begun.

“The possibility of introducing face recognition software on Kazakhstan, Belarus and Japanese technologies is being considered. It is planned to launch this software in preliminary mode this month,” Tulegenova said.

This will greatly enhance the ability of the police to respond promptly to offenses. The program will allow to search for persons involved in the commission of crimes, who are in search, to record the places of appearance of persons in criminalistic police bases.