COMMAX technology, having received world quality certificates such as UL and TUV, as well as various awards and certificates, have become recognized worldwide

The date of foundation of the Commax brand is considered to be April 1968. At that time, the company’s name was JoongAng Electronics Co. It was the time of formation and development of Korea's electronics industry. Even then, the main goal of the company was the desire to create high-quality equipment in the field of technical support of security systems for residential, office, industrial premises.

In early 1999, in order to create an updated image, JoongAng Electronics Co received a new name - “Commax” Ltd, which has survived to the present. 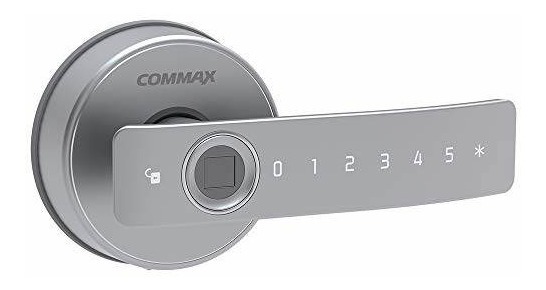 Adhering to its developed philosophy, in which the most important part was assigned to the constant expansion of the business, progressive marketing and, what is very important, high standards of service quality, Commax quickly entered the world market and became widely known in more than 120 countries of the world.

Today, the Commax brand has become respected and loved among buyers and in the CIS countries, having rightly earned a reputation as a manufacturer of high-quality goods. Indeed, almost every office, private house or apartment is equipped with certain products of the company. 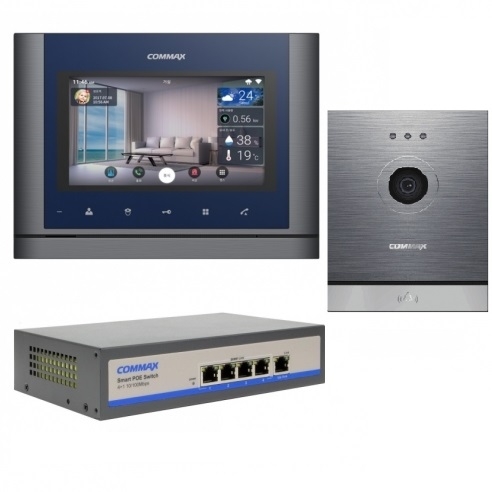 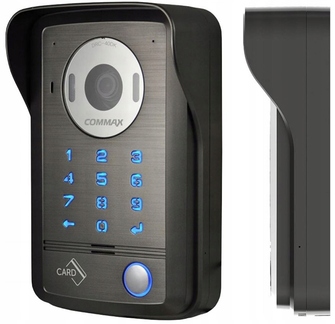 In April 2014, the World of Security Systems received the exclusive status of an authorized distributor of Commax products in Kazakhstan. All products, which are sold by the company, are produced only on Commax plant in South Korea. We also successfully conduct training seminars for installers, provide marketing support to partners, and ensure participation in international exhibitions.