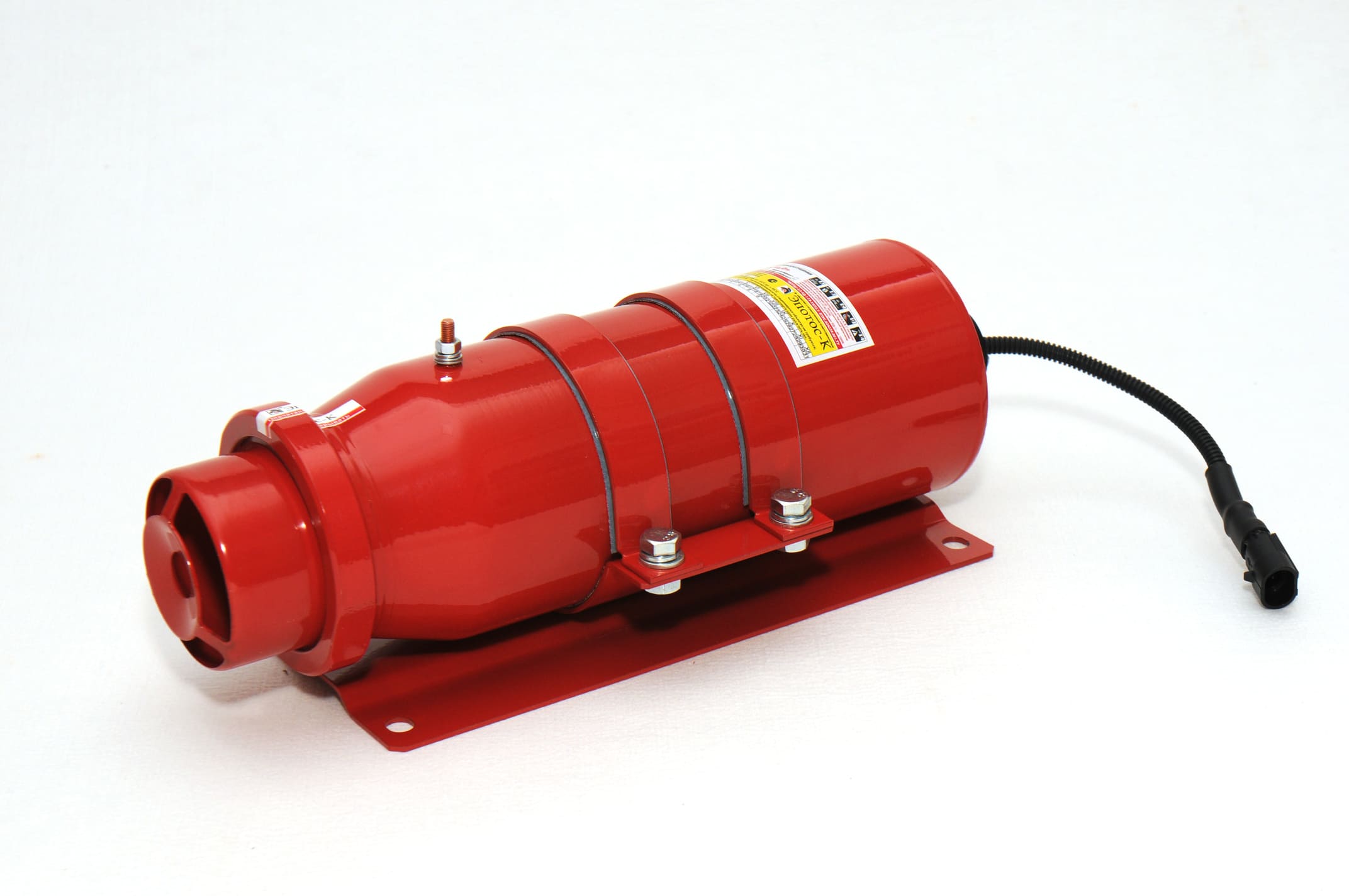 Brands to be presented by EPOTOS GK are BURAN, DOPING, OSP, TOP 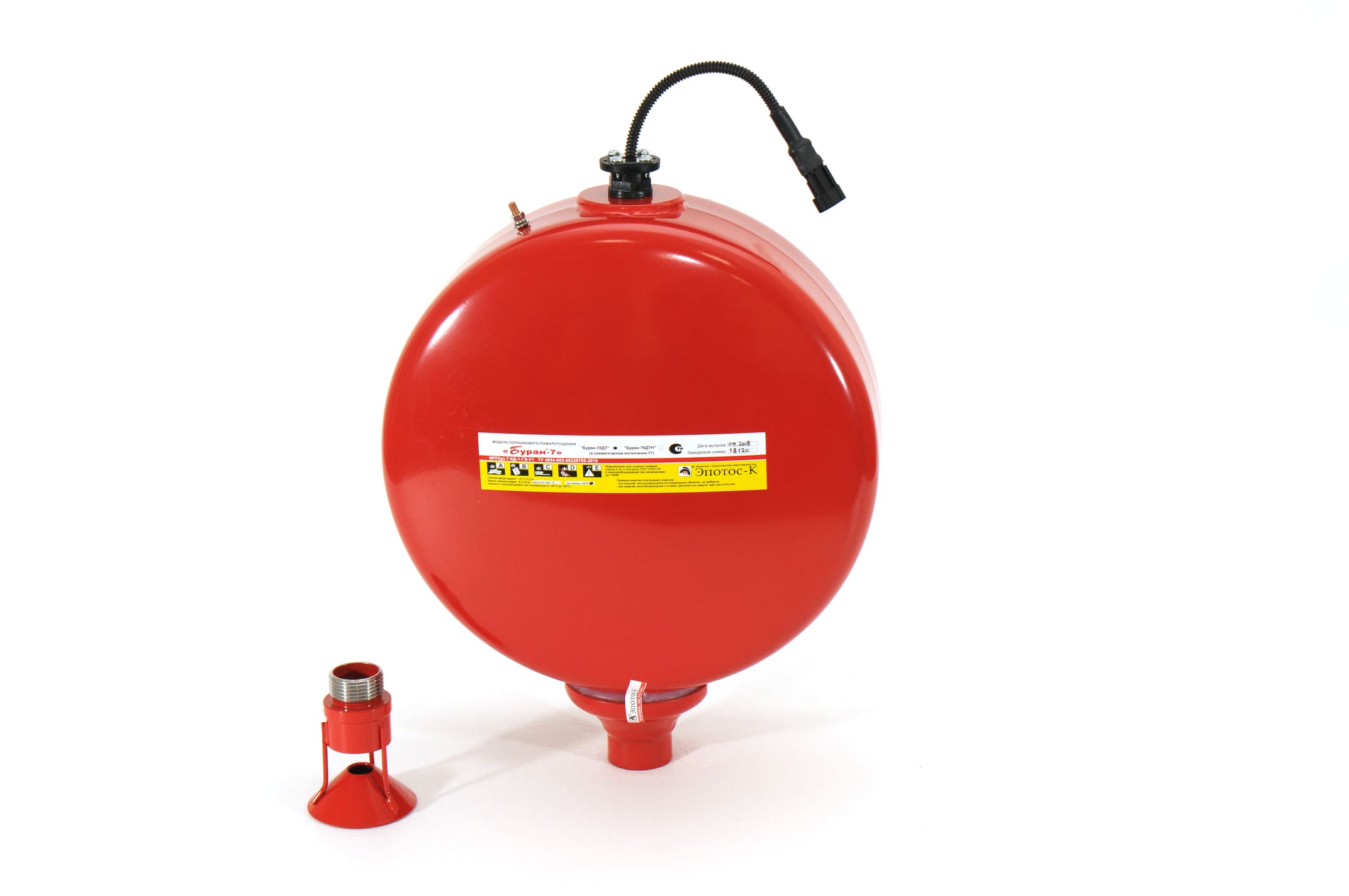 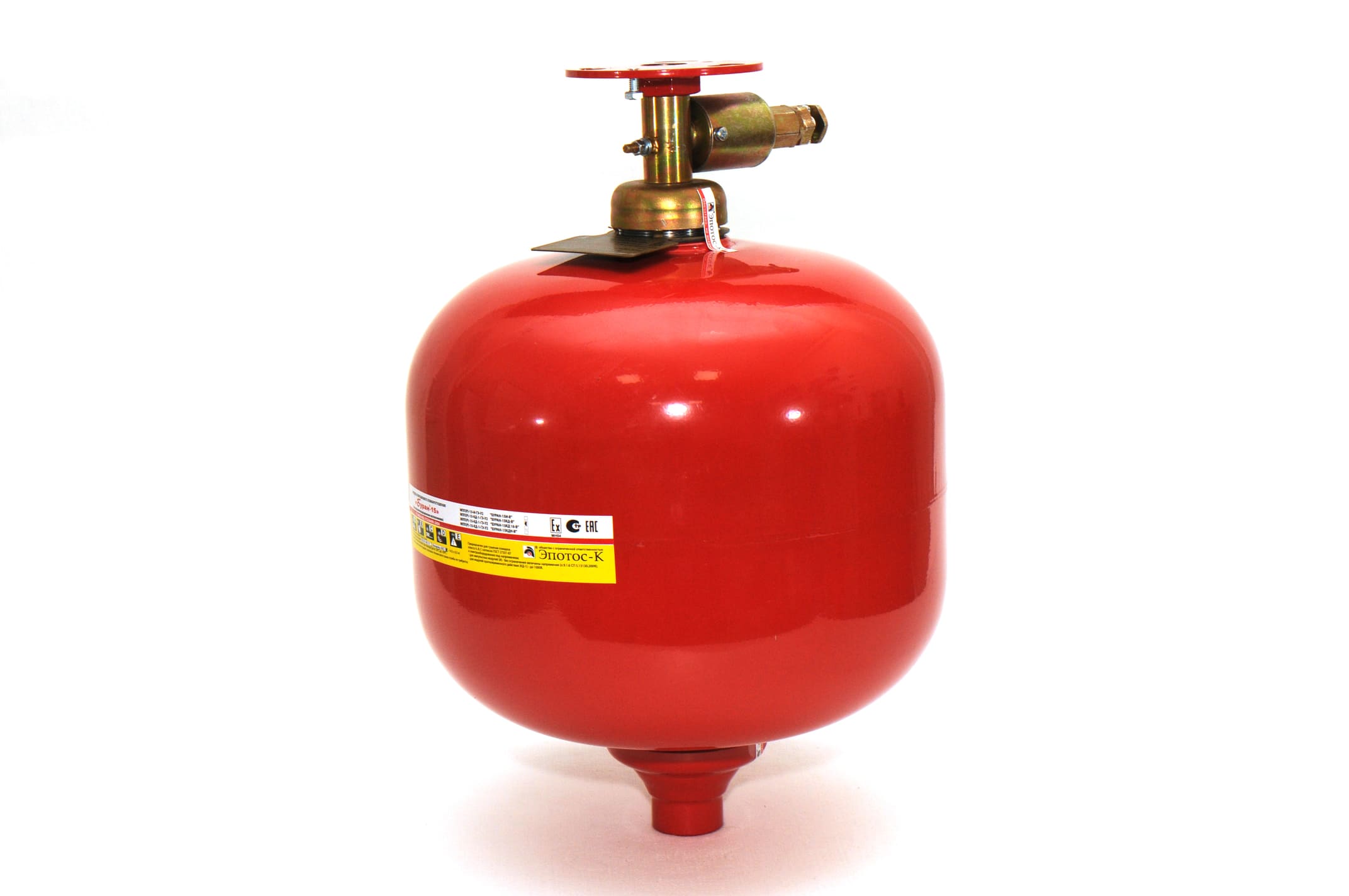 Today EPOTOS Group of Companies has a powerful scientific and technical potential, its own high-tech research and testing base, modern production facilities, which allows it not only to produce fire extinguishing devices and systems, but also to carry out the whole cycle of work on fire protection of objects of the widest nomenclature and provide various types of fire safety services in Russia and abroad. 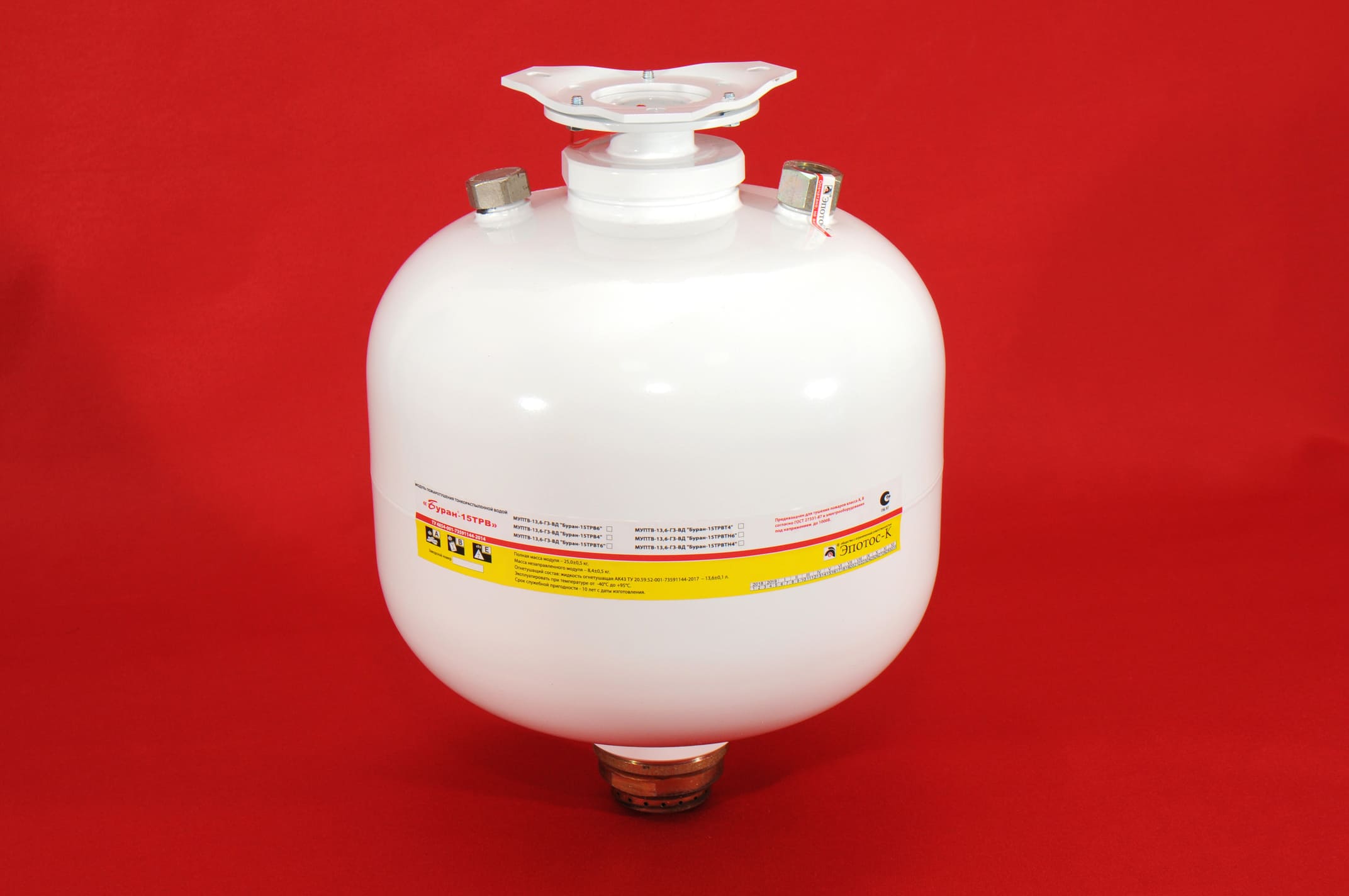 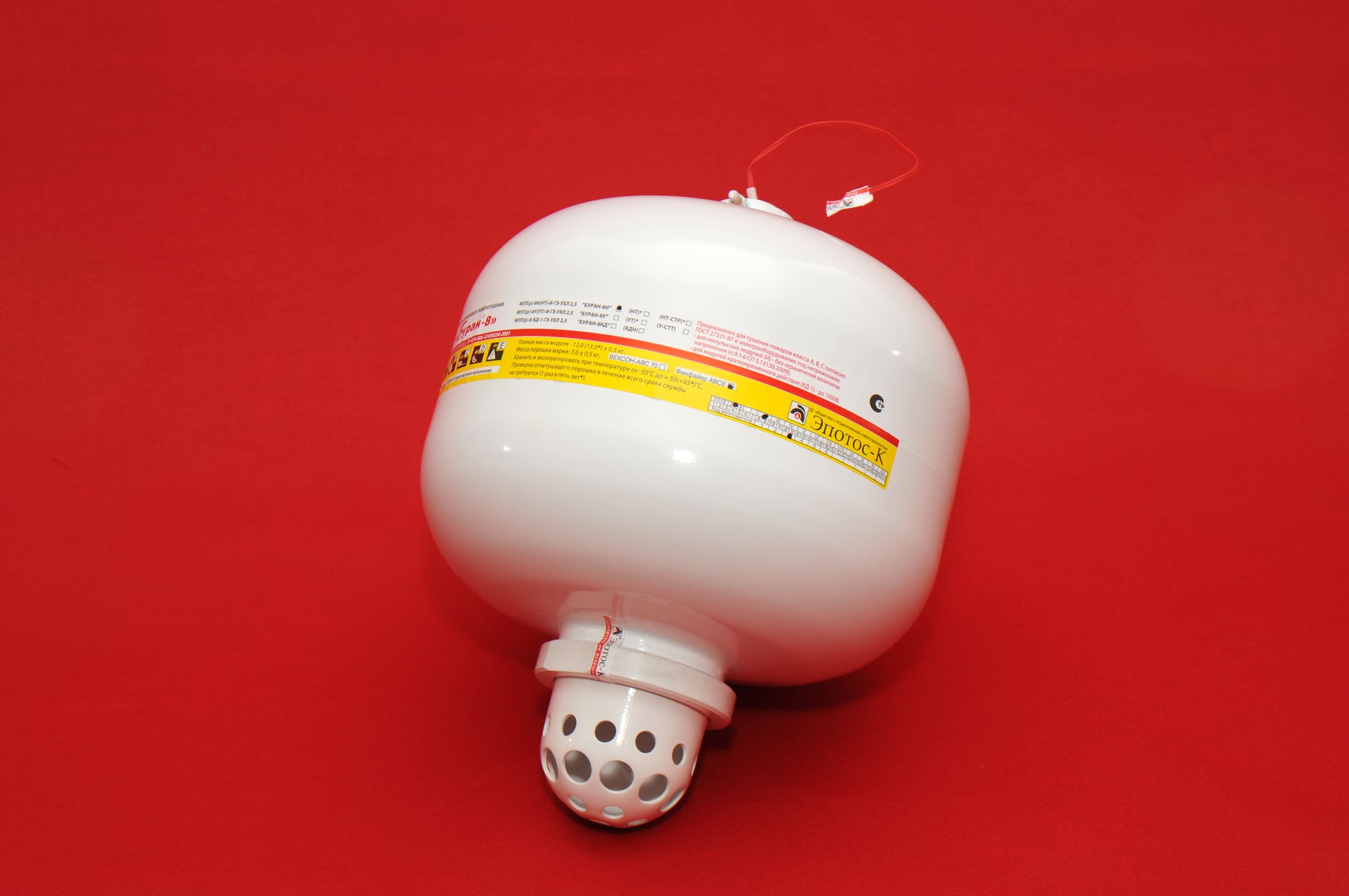